Monitoring train loads improves railway safety and enables avoiding unnecessary and premature wear to the rails. The Tamtron Silverpoint+ control weighing system is used for railway traffic monitoring and overload control, but can also be used for companies’ internal production purposes, such as industrial process control.

Silverpoint+ weighs trains and wagons while they are in motion. The system weighs every wheel, axle, bogie and wagon and detects imbalances between bogies, making it also suitable for controlling loading errors. Additionally, the system measures the total weight of the train as well as the speed at which it passes the weighing area. The scale is extremely accurate and has been approved for commercial use in the EU.

The Silverpoint+ control weighing system is quick and easy to install. The load cells are installed on the existing track by one person, and no track work is required. There is no need to halt traffic at all during the installation. The scale instruments and measuring electronics containing the measuring software are placed indoors in a control centre or outdoors in a cabinet near the track, from which the information can be transferred wirelessly for business or monitoring use. The separate measurement instrument protects the software from viruses and other external risks. The system works independently without an operator, sending warnings regarding overloads or incorrectly loaded wagons in accordance with pre-set alarm limits. Error alarms are launched in accordance with the customer’s needs, e.g. with a sound signal or a text message. 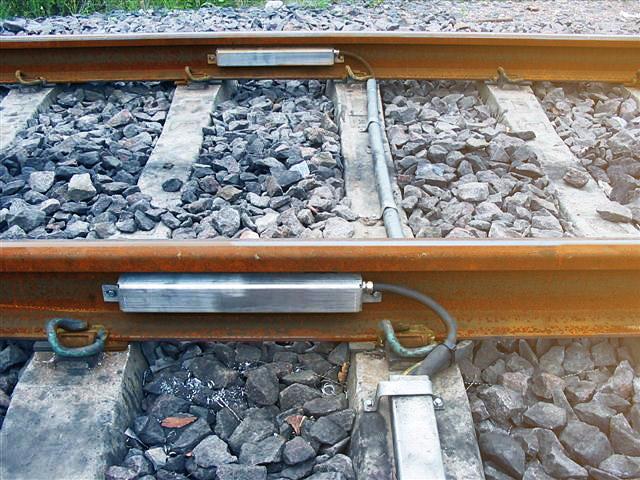 Information regarding measuring results is collected in an easy-to-utilise format on a train report. The report includes the train number, the number of wagons and their weights, axle weights and any other measured information. Reliability and safety can be increased with add-on functions to the Silverpoint+ control weighing system, such as the wagon identification and description functions. When wagon numbers and weighing results can be combined reliably, erroneous information caused by issues such as incorrect train lists or wagons removed along the way can be avoided. The train identification function can be used to compare measuring results with the maximum load allowed for a wagon, for example. 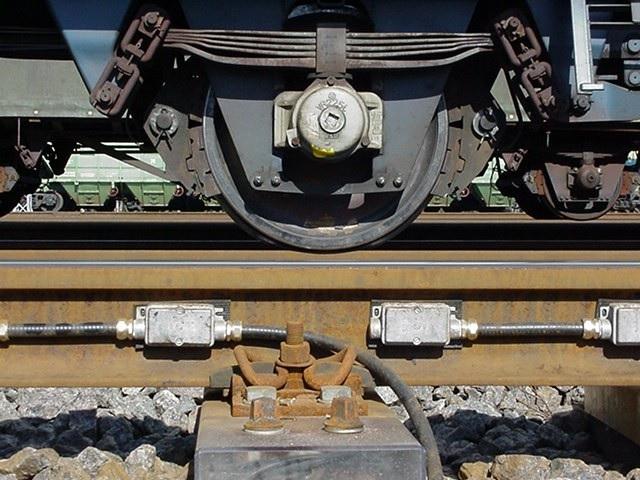